In the summer of 2019 we joined together at the Jordan River for the Aaron Vaughn Tree Planting Ceremony, the ceremony was in Yardenit on the shore of the river. This is a place that is visited annually by hundreds of thousands believers who come to experience baptismal and baptismal renewals in the water of the Jordan River. It is the spot that Karen Vaughn, Aaron's mother, had a vision seeing Aaron calling for her in a dream. This vision led her to her own Jordan River Baptismal during our 2018 visit and a year later to this very unique tree planting ceremony. On our mission to Israel we will visit this place and have a short memorial service for Aaron Vaughn and the 29 U.S. heroes who perished with him. 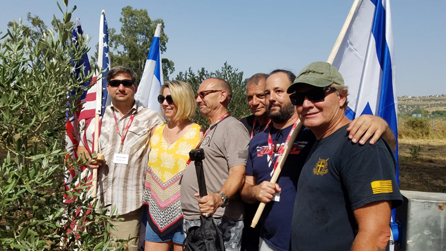 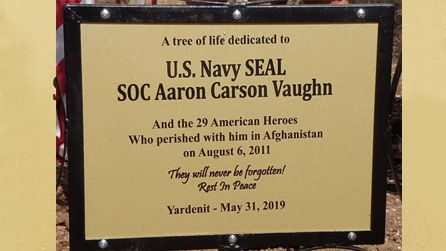 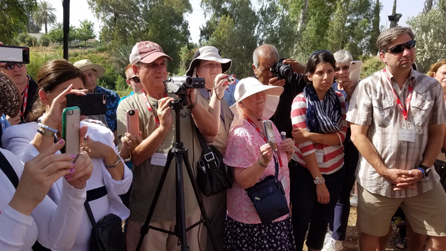 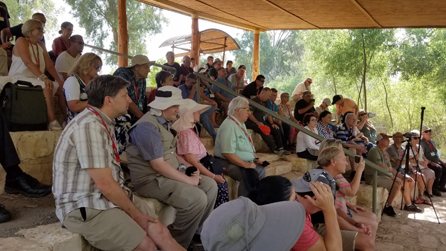 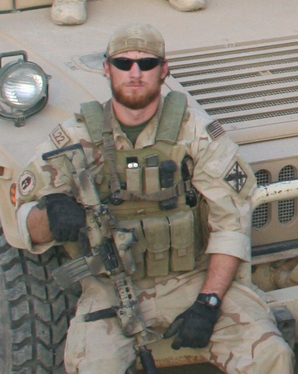 After serving with SEAL Team One for many years, Special Operations Chief Vaughn, in May of 2010, began rigorous selection and training with Naval Special Warfare Development Group . He endured several months of the most rigorous training offered in the military and upon successful completion reported to Development and Evaluation Squadron Three in December 2010. Aaron completed many deployments around the world, including several combat deployments to Afghanistan and Iraq.